Once Jeremy, a young and friendly Frenchman, told me that while at school, he thought of Bulgaria as some mysterious and dark kingdom... Since foreigners usually study much more about the Eastern Roman Empire in their medieval history classes, for him Bulgaria was some obscure but tempting place - much more like a sense, not a real knowledge.
He told me this in late 2015 when he visited Bulgaria. We had some work together, as part of an international team, but we had several free days, so and I showed to him some magnificent locations - Perperikon, the ancient Thracian tomb in Alexandrovo, the Old town of Plovdiv, and my hometown Haskovo.
So I have to admit, this sharing caught me, and I thought that if one day I make a vlog about the old Bulgarian mysteries and great stories, I'd  like to call it The Dark Kingdom. Sounds fascinating. Just like Bulgaria. 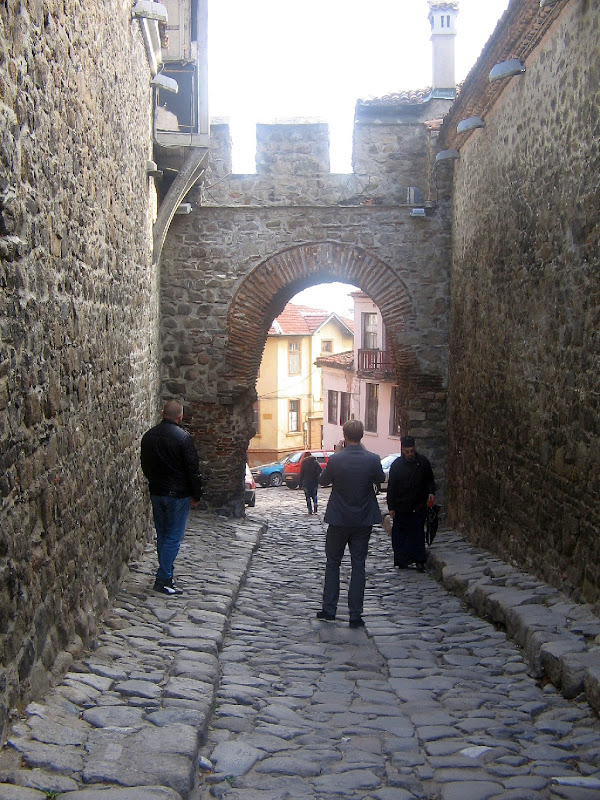 Posted by Georgi Stankov at 02:02 No comments:

Email ThisBlogThis!Share to TwitterShare to FacebookShare to Pinterest
Labels: history

The Church of Saint Petka of the Saddlers in Sofia

The Church of Saint Petka of the Saddlers [Bulgarian: Църква "Света Петка Самарджийска"] in Sofia, Bulgaria, is a medieval Roman church constructed during the 11th century on the remnants of a former Roman temple, containing a 4th century crypt. 14th century frescoes from the Bulgarian Tsardom days survived.
The church is one of the most ancient buildings in Sofia, the capital of Bulgaria. It is located in the very center of the city and it is very easy to find. 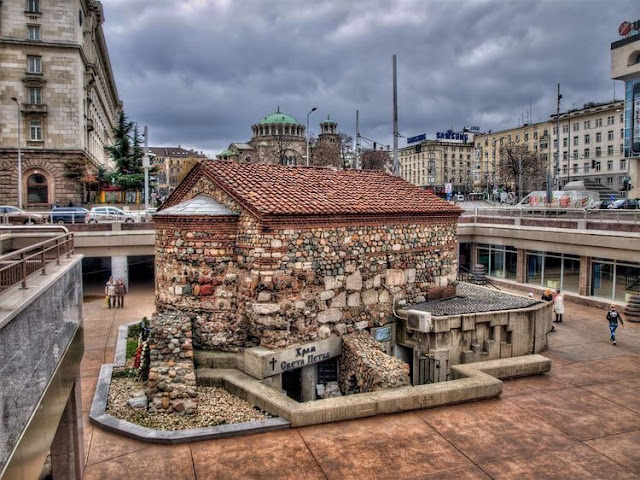 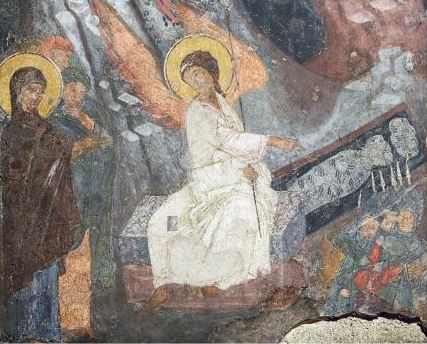 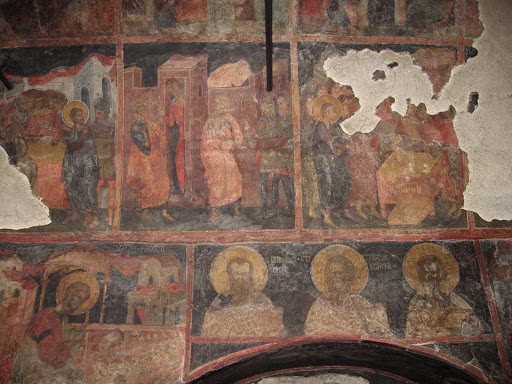 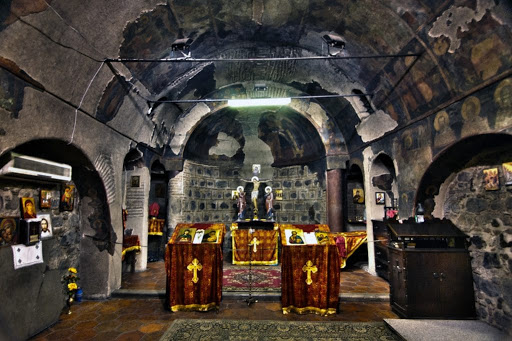 Posted by Georgi Stankov at 23:27 No comments:

Just 30 - 50 kilometers south from my hometown of Haskovo, you will find a totally different life. The municipality of Stambolovo, located in the northern parts of the Eastern Rhodopi mountains, is a sparsely populated rural area with many artifacts from the past. 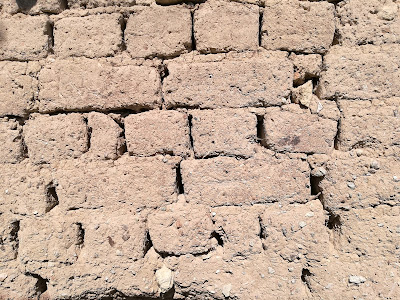 For example, the adobe bricks, which remain as silent monuments of the ancient construction traditions. The technology of using adobe bricks is thousands of years old, and the archaeologists still discover well preserved ancient adobe buildings in Mesopotamia and Egypt. There are villages, where you can see the peasants use adobe buildings dating back several centuries. 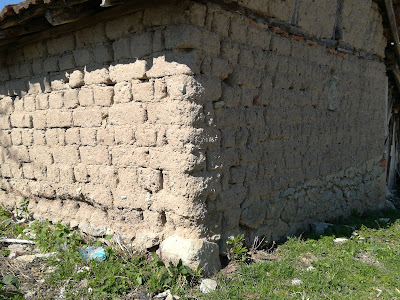 The adobe bricks are made of earth mixed with water and an organic material such as straw or dung. The soil composition typically contains sand, silt and clay. Straw has an important function: it binds the brick, in order to dry evenly, thereby preventing cracking due to uneven shrinkage rates through the brick.

Here, in Stambolovo area, there are people who still remember how to produce adobe. 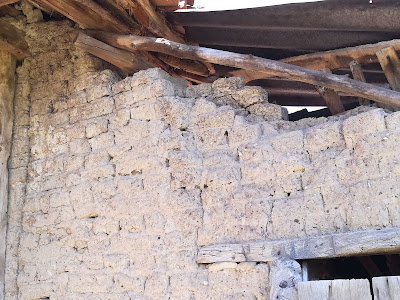 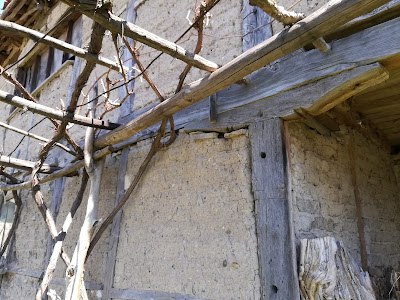 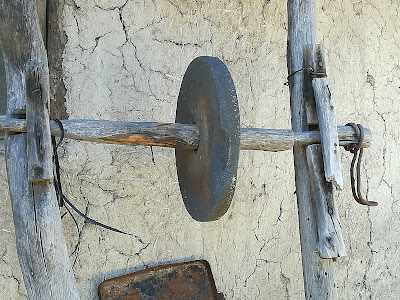 Posted by Georgi Stankov at 13:08 No comments: